Ecological sustainability - Relationship of our geology to our water

The classifications for the four bedrock aquifers were determined by W. S. Hodge, Hydrogeologist with the Groundwater Section of the Provincial Government as follows:

East Aquifer – Rated – I A – (Heavily Developed, High Vulnerability). – Note: There are a limited number of aquifers in this most critical classification in all of British Columbia.

A copy of the 2001 draft report HORNBY ISLAND AQUIFER CLASSIFICATION is available for viewing in the Water Stewardship Library.

Since three of  the aquifers, West, Central and South,  are affected by Mt. Geoffrey recharge,  it is important that the surface runoff from the mountain be enabled to filter in the ground, and not flow directly into the ocean.

How do you know if an aquifer is full? 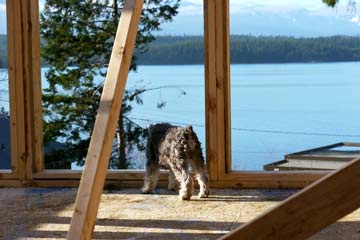 The aquifers don’t really ‘fill up.’   The water is always moving.  When the ground gets saturated, the water doesn’t really stop, it just moves more slowly to the sea, if it is allowed to slow down with vegetation, etc.  We capture different parts of this movement each time we draw from our wells.  That is why at one time a well will show  contamination and at another it may have cleared or been reduced, or vice versa.  Each water test is a snap shot of a particular time, not a particular body of water. The fractured rock that makes up the geology of the island allows the water to run in all directions, so there is no way of saying ‘this aquifer is now full.’

There are three wells – one at the top of Sandpiper, one on a property near Lea Smith Road and the third out in the Anderson Road area.  These wells were established by Groundwater Branch of the Ministry of Environment and monitored by Bill Hodge for many years.  The Hodge Report is in our files.  These wells measured how precipitation recharged groundwater as it moved through.  His report recorded the rate at which each of these wells rose or fell depending on precipitation at different times of the year and registered a definable pattern.

The study done on 12 wells in  Sandpiper  indicated how quickly/slowly wells are recharged (again, by moving water) by a rainstorm after average household drawdown. Every well had different results due to variations in depth, location and use.  The island geology is so complex that measurement in any one area will prove nothing for another.   Ditching and continual surface modifications by individual property owners, or Highways, has diverted water away from historical patterns and without records based on long-term studies in every area,  the “do no harm” principle is all we can go on.

The Relationship of Our Ground to Our Water

So where is the fresh, potable water on Hornby Island? There are no permanent lakes and the few small streams usually cease to flow during the drier times of the year. But we do have groundwater (or maybe we should call this ‘underground water’) which originates as rainfall and sinks into the very small spaces within the rocks. It then moves downhill underground through these spaces and ultimately may be accessed by water wells. This groundwater is located in the cracks or fractures in the approximately 65-75 million year old shales, sandstones and conglomerates which comprise the bedrock layers of Hornby.

Most of our water wells intersect these water-bearing fractures at a certain, but hard to predict, depth (average around 100 feet) and water may then be pumped up to the surface. A small number of wells are drilled and find water at much shallower depths in loose, unconsolidated sand and gravel layers left behind at the end of the last Ice Age approximately 10,000 years ago. Some wells do not find any water. The two occurrences of groundwater are shown below on a diagram produced by the Geological Survey of Canada:

The groundwater is filtered by the rock through which it flows and is generally fine to drink. However natural processes can cause a sulphurous smell or a dark iron stain in the water and wells near the coastline may be subject to increased salinity due to salt water intrusion. Research work on the chemistry of the groundwater has been carried out in the past at Simon Fraser University and UBC and is planned to be continued in the near future by staff and students at Mount Royal University in Calgary. These studies, and other related research, should help us gain a better understanding of the quality and quantity of this absolutely crucial groundwater resource.

One further consideration is the potential contamination of the groundwater by human and animal waste, especially by poorly operating septic systems in the high density housing areas of the island. Fecal coliform contamination is an indicator that potential health risks exist and a simple water test, which can be carried out by individuals on the island, is being considered.

Do earthworms come to the surface when the soil is saturated?

According to the Scientific American, soil experts now think earthworms surface during rain storms for migration purposes. It gives them an opportunity to move greater distances across the soil surface than they could do through soil. They can even survive several days fully submerged in water.

All water migrates to the sea. 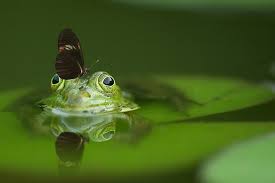 The fundamental place of water in the whole ecosystem of the world continues to rise in prominence. The UN has declared it a human right. Climate change is causing unexpected conditions that cause drought, or floods, or both. Modelling has indicated that our region may experience more rainfall in the winter and less in the summer.
What rain that does fall, lands on an island made up of various geological formations. This geological make-up affects watersheds, groundwater, and aquifers. From there, if affects the access to potable drinking water. Related, we are surrounded by saltwater, a potential source of intrusion, rendering the water unusable.

By definition, a water plan involves people. The residents of Hornby represent a range of attributes: income levels, access to productive wells, efficient and non-contaminating septic systems, and desire for change. Additional density can place strains on the environment.

Additionally, the governance of the island involves multiple players, including the Comox Valley Regional District, K’ómoks First Nation, Islands Trust, and the provincial and federal governments. Making any kind of change can involve intricate discussions and interwoven plans. Water-centric planning, by its very nature, affects a network of interrelated subjects, all of which may follow difference governance models and departments.

This means that having a finite set of projects isn’t realistic or practical. Water is fluid. It will be important and valuable to stay connected to any and all efforts to understand better water practices, locally, regionally and beyond.

In 2018 Dr. John Cox of Mount Royal University in Calgary, and a part-time Hornby resident, will do a study into our geology and its relationship to water. The geology of Hornby is varied – just walk along the water’s edge and see the many different rock formations – and determines whether access to groundwater is easy or difficult. This could be useful to inform planning decisions.

Finally, underpinning decision-making of any kind, data is valuable. Efforts are being expended to being collecting and publishing results on both the quantity and quality of water

Ecosystem Based Conservation Plan - How do human activities fit?

In 2018 we will participate in a potentially multi-phased project under the heading of EBCP – Ecosystem Based Conservation Plan – which takes a holistic view and puts the environment first, humans second. The results, overseen by a community committee, should be useful inputs to long-term planning by many groups.

Hornby residents indicate a desire for greater economic activity and population, but at the same time want to ensure that we protect the environment. Without the environment we have no economy.

Best practices - What are other people doing?

Clever as we are, wonderful things are happening elsewhere. Why not try to plagiarize good ideas? We’re tapping into things that other islands are doing, and, for that matter, Australians.

If you’ve got a great idea of something islanders could do on a practical level to conserve water or prevent contamination, give us a shout. 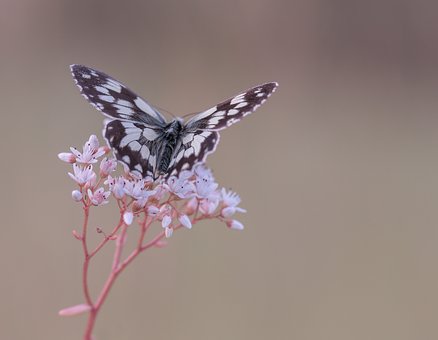 A lot of effort is going into Truth and Reconciliation efforts. We have reached out to their administration and will remain open to any and all opportunities to include water in the conversation. 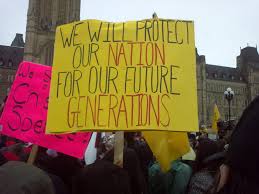 Citizen-based monitoring - What trending are we seeing on the island?

Tied to the whole topic of “data” above, this is an area where getting test results for quantity and quality exists. Getting people involved from all areas of the island will help paint a picture of whether we have problems, or not. It helps create the environment for taking action where taking action is demonstrably required.

Real-time monitoring - What are our test wells telling us - are we running out?

In addition to citizen-based monitoring, government-implemented “test wells” provide a ready source of trending data and, for some data, can be accessed in real-time versus sending someone out in a truck.

So, we want to start collecting and publishing charts and graphs to give snapshots of Hornby’s water over time. Is it getting worse? Is it getting better? Is it always about the same? 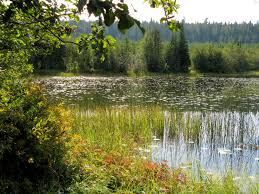 Hopefully an on-island water quality testing service can be implemented. If so, in addition to the public testing already done by Island Health, aggregate results should be available for analysis and trending purposes.

Should I Get My Well Water Tested? 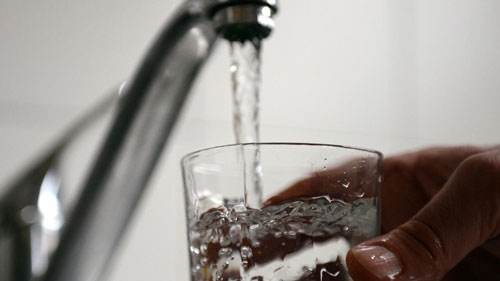